A Brief History of the Club

The Club was founded in 1934 and has been based at Cavendish since then. The Cavendish buildings and grounds were originally the sports centre for Debenham & Freebody, the London department store. 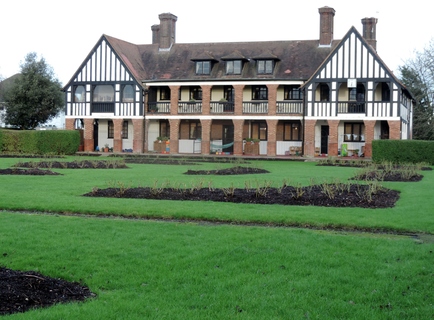 The newly-formed Eastcote Bowling Club, for men only, used the Cavendish building as their clubhouse, with the green being where the rose garden is now:

In 1947 the sports ground was taken over by the Ruislip & Northwood Urban District Council. When they wished to turn the bowling green into a rose garden, the bowls club negotiated the laying of a new green on the present site. While this was being laid, the Club played at Dean Park on the far side of the recreation ground where Eastcote Ladies BC originally played. In 1965 the Ruislip & Northwood Urban District Council was amalgamated into the new Borough of Hillingdon, our landlords. 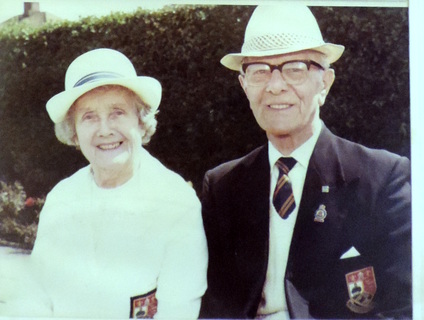 When the new green was ready, a new clubhouse was built on the site,funded by a club member, Wattie Morrice, and opened in 1971.

The Ladies moved to the Cavendish in 1990. The Men and Ladies clubs existed side by side but run by their own committees and playing independent fixtiure lists. Gradually more mixed fixtures were introduced. In 2009 the two clubs became one, sharing the same general facilities but with separate changing rooms. The Club continues to play a variety of men-only, ladies-only and mixed matches. 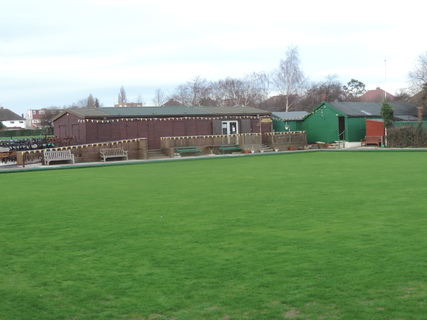 In 2008 a new pavilion was opened by the Mayor of Hillingdon – funded by the LBH Chrysalis funding and in 2015 it was extended (again funded by a further Chrysalis fund plus some club funds) enabling the enlarged pavilion to be used as the clubhouse and, in 2016, the original pavilion was converted, funded by the club alone, into changing rooms and toilet facilities for both men and ladies, a store room and small office. 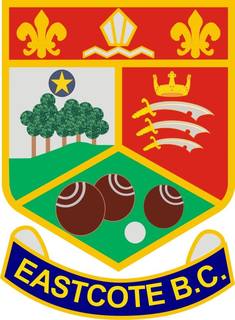 dge, designed by A.C.E Goble (known to many as Bert), consists of five panels: The mitre and fleur-de-lis connect with the Battle of Hastings, after which Ruislip was given to the Abbey of Bec in Normandy. The clump of trees and North Star depict Northwood. The Middlesex coat of Arms, the bowls and jack and the name are self-explanatory. The original badge is displayed in the Clubhouse.

Details of Data Controller are